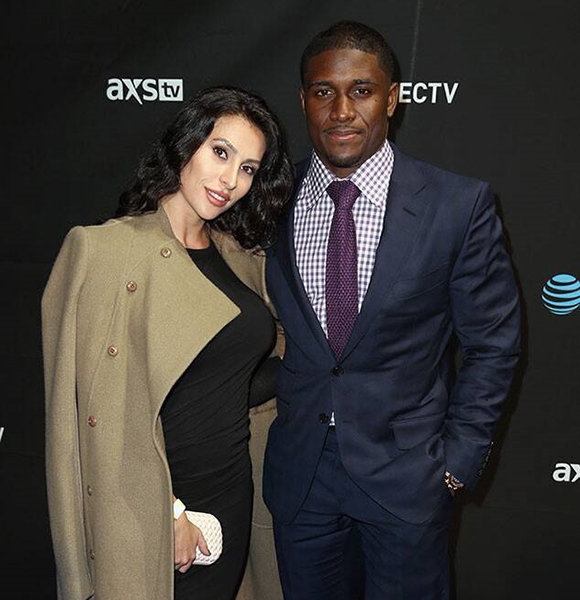 Lilit Avagyan is a dancer who has appeared in Dancing With the Stars. She was also a part of the World Championships for Dance in Australia (2013).

Lilt is also famous for her marriage to former NFL star Reggie Bush.

Lilit has been married to Reggie Bush since 12th July 2014. Lilit and Reggie started dating in 2011. Their relationship strengthened as the couple got engaged in May 2013.

Finally, the Lilit and her fiance tied the knot in Grand Del Mar hotel in San Diego in 2014. The bride stunned in a mermaid-style gown and the groom complemented her with a black and white tux. A very special guest at their wedding was their then one-year-old daughter, Uriah.

Who Is Reggie Bush?

Reggie boasts a net worth of $35 million, according to celebritynetworth.com.

Lilit’s looks are often compared to Keeping Up With the Kardashians star Kim Kardashian. Before Lilit and her husband got together, he dated Kim on and off from 2007 to 2010.

Lilit’s husband was accused of impregnating Monique Exposito- a Miami night club waitress- in 2017. The situation escalated when Monique’s husband named Reggie in the divorce papers as the baby’s father. He also demanded DNA tests and payments.

There were rumors that Reggie tried to pay off the accusing party. However, the NFL start denied all the allegations.