By LRU Writer | On: March 12, 2020
Lucas Black's wife is a lawyer and she handles all of his contract...information on his children...family members include father, mother and a sister named...Kim Coles Married Status, Husband & Net Worth Info...His dad is an employee at a museum whereas his mom is an... 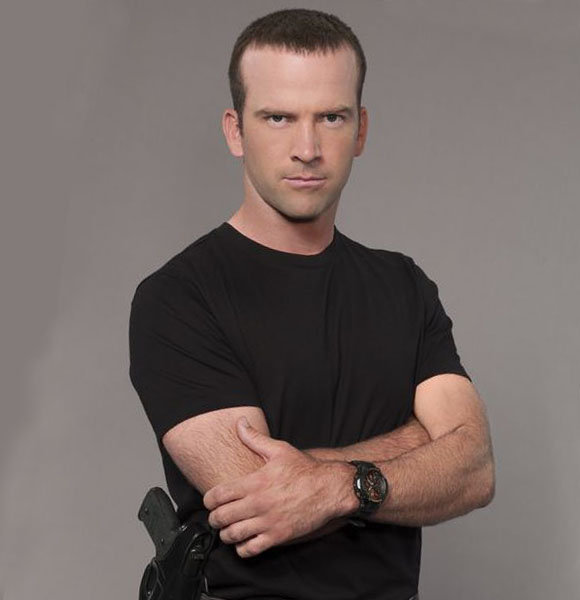 Actor Lucas Black is best known for playing the leading role of Sean Boswell in the movie, The Fast and the Furious: Tokyo Drift (2006). Prior to landing this mainstream role, he appeared in the indie movie Sling Blade (1996), where his performance was very well received.

For his role in the movie, he won the Young Artist Award in 1997. Likewise, the same year, Lucas was awarded in the category of Best Performance by a Younger Actor at the Saturn Awards.

Lucas is married to a lawyer named Maggie O'Brien. The two first met each other while filming his movie, Killer Diller (2004) in Missouri.

They eventually tied the knot on 3rd July 2010.

Together, the actor and his partner, Maggie, are parents to three children: two daughters and a son. Their eldest daughter is Sophie Jo, and their son is named Augusta "Gus" York. The pair's youngest daughter arrived in the world in 2011.

Lucas' parents are Larry Black (father) and Jan Gillespie (mother). His dad is an employee at a museum, whereas his mom is an office worker.

But, the 6th episode of NCIS's sixth season went on to become the actor's last screentime in the show as his character dies in the episode.

Later in 2019, it was revealed through the military drama's YouTube channel video that Lucas wanted to depart from the show due to personal reasons. In the clip, the actor explained that he left the show in order to spend more time with his family:

He was among the recurring leading cast member in NCIS: New Orleans ever since the show first aired in 2014.

Facts About Lucas Black Including Age: