Patrick Wilson Married Life With Wife | Plus Net Worth & Movies

By LRU Writer | On: December 11, 2019
Patrick Wilson is one of the most versatile actors in Hollywood...is married to his wife Dagmara...has worked in various movies and TV shows...has amassed a net worth of around $7 million...also is in a band with his brothers...played a gay character in the 2014 movie...has an athletic body and looks good shirtless. 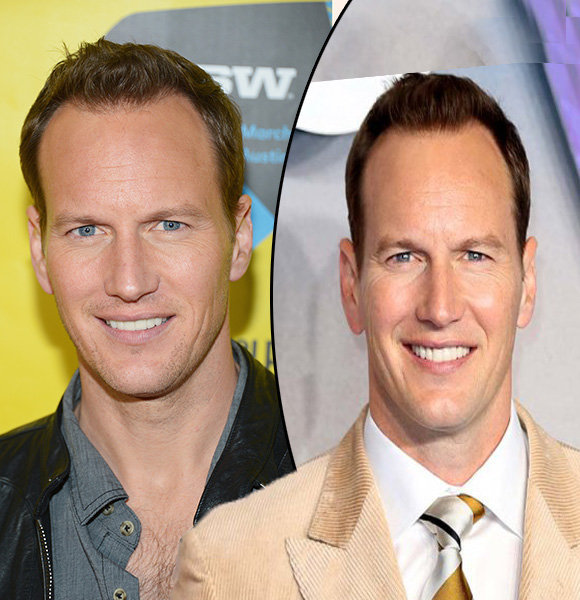 Patrick Wilson is one of the most versatile actors in the entertainment industry. The actor, who is especially known for his roles in horror movies. Patrick’s trademark could be his works with James Wan; he has starred in various movies directed by James such as The Conjuring (2013), Aquaman (2018), Insidious (2010), etc.

For his works in these cinematic productions, he won three awards and got nominated 19 other times. These awards include Golden Globes, Primetime Emmy Awards, and Young Hollywood Awards.

While many celebrities jump from one relationship to another in search of their ideal life partner, Patrick is a lucky guy when it comes to love relationships. Well, he found the woman for himself in the early 2000s.

The woman in question is Dagmara Dominczyk. Patrick and Dagmara were college friends at the Carnegie Mellon University, and he started dating her in the early 2000s.

Their relationship didn’t take a long time to turn into something solid. Patrick made the Polish-born actress his wife on 18th June 2005, after a year of dating. Now, the couple has two children. The family now lives in Montclair, New Jersey, US.

Thanks to his amazing acting career, Patrick has been able to earn enough wealth to have a considerable net worth. As of December 2019, Patrick's net worth is measured at an estimated $7 million, as per Celebrity Net Worth.

Patrick has been a part of various high-earning movies. The highest-earning film that he worked on is The Conjuring, which earned a massive $137.4 million upon its release in 2013.