By LRU Writer | On: December 04, 2019
Well, another pair has made their courtship official in...Making their first appearance as a couple, Rafferty and Rita surprised the...Rafferty was first introduced to the world of modeling in... As a runway model for the...Before being seen with the glamorous Rita Ora, Rafferty was in another...The exact date of their separation is unknown but the duo is... 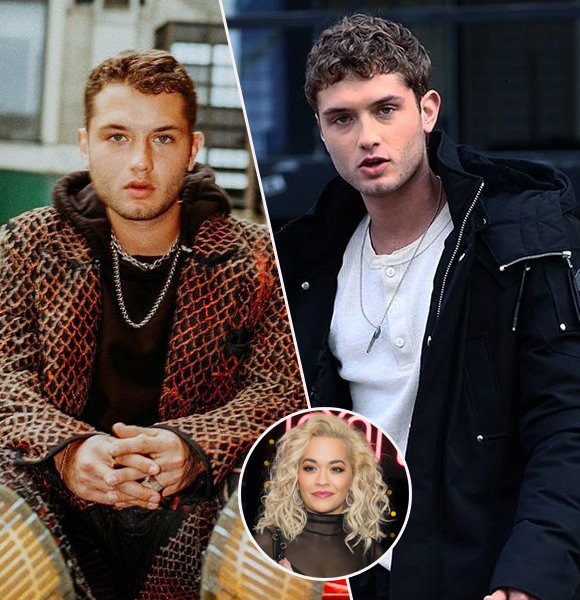 Well, another pair has made their courtship official in 2019.

Fashion and runway model Rafferty Law was spotted with a new lady, American singer and songwriter Rita Ora on 2nd December 2019. Making their first appearance as a couple, Rafferty and Rita surprised the whole world; they were spotted leaving the British Fashion awards after-party holding each other's hands. According to Dailymail, the pair fell for each other after meeting on the set of Oliver Twist -adaptation with a modern-day spin in 2019. Apparently, the pair had been seeing each other ever since and kept it low-key for a couple of weeks.

As of now, the pairs budding romance has finally come to light. Rafferty and Rita, however, have yet to comment on the status of their relationship.

Who Is Rafferty Law?

Apart from his relationship with Rita, Rafferty comes into the celebrity spotlight mostly thorough his career and famous parents.

He is the oldest son of popular actor, Jude Law and ex-wife, Sadie Frost. Rafferty has two siblings, brother Rudy Law and one sister Iris Law. Further, he also has two half-sisters named Sophia and Ada.

Regarding his career, Rafferty was first introduced to the world of modeling in June 2014. As a runway model for the DKNY menswear show, he made his formal debut into the fashion industry. He, however, like his actor parents is also interested in acting.

The modern era movie adaptation of Oliver Twist (filming in 2019) is his first movie debut, an opportunity he has waited for a long time.

Before being seen with the glamorous Rita Ora, Rafferty was in another relationship.

A two-year-long romance, Rafferty was dating model Clementine Linieres. The pair, presumed to have met in the year 2017, apparently had been living together in a South London flat during their time as a couple.

About Another Relationship :- Neil Jones & Katya Jones, Are They Still Together? Strictly's Star Facts

Rafferty and Clementine were considered to be inseparable and joined to the hip. During parties and events of priority, they could always be seen together.

Facts On Rafferty Including