Happy Life of Ashley Parker with Her Husband and Children 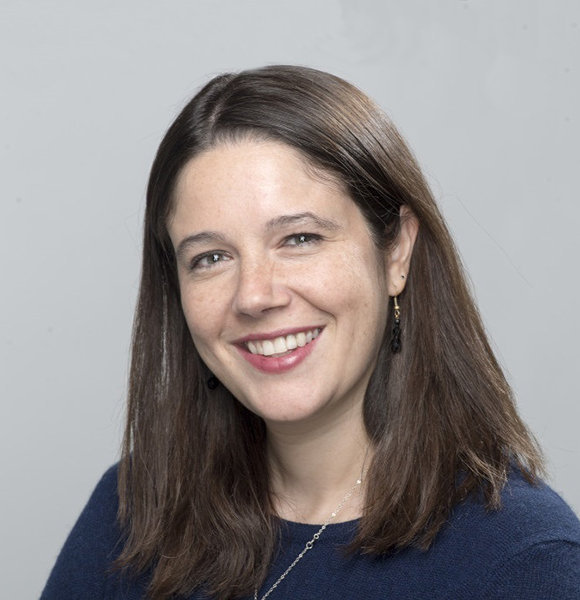 For the American journalist Ashley Parker, incredible is something that defines both her career and love life!

While the White House reporter for The Washington Post has written success all over her resume, she is also blessed with a blissful married life with her long-time husband.

Not only does the married couple take steps forward to have a family of their own, Ashely and her partner are set to welcome the new addition to their family.

Well, interested in knowing how their romance sparked, leading them to share a family of their own? Read along.

The senior political analyst for MSNBC, Ashley Parker, is lucky in love taking her married life.

She settled down with her boyfriend-turned-husband Michael Charles Bender, also a journalist by profession working as the White House reporter for the Wall Street Journal.

The couple's journalist profession was the one that made the duo cross path with each other. They both were covering national politics back in 2015. But in the beginning, the pair remained friends and shared some sort of undefined connection.

The romance sparked only two years later, in 2017, the time the duo actually began dating. After knowing each other for over two years while sharing similar work frames, the couple allowed their love to grow until they took steps forward in the relationship.

At the end of 2017, after dating for almost a year, Michael presented Ashley with an engagement ring and asked her to marry him. Ashley said 'yes' to the proposal, and by December 2017, they were engaged.

Ashley, who remained vocal about her relationship, announced the news of her engagement on her Instagram, posting a picture with her man while showing off her engagement ring.

In the picture, she wrote, "35 going on13 and engaged," suggesting the big step in her relationship. Ashley and her then-boyfriend continued their romance, and almost seven months later, the pair finally exchanged the wedding vows. Ashley and her lover tied the nuptial knot on 16 June 2018 at their home in Washington.

Their wedding was accompanied by their guests along with Ashley's step-daughter. Michale has a daughter from his previous marriage, which ended in a divorce.

With their growing love and commitment in marriage, the pair began a family of their own. While the couple raises Mike's daughter together, they added one more bundle of joy after welcoming their first child.

Ashley, who earns an average salary of $59,168, announced her pregnancy by proudly showing off her growing baby bump through her Instagram posts.

Even though the Bethesda, Maryland, United States native did not make any official announcement of the arrival of the baby, she had her baby shower complemented by her close friends. She credited her sister and friends for throwing her the shower party and making the pregnancy official through a post on Instagram.

You may also like: Pregnant Amy Childs Age 28: From Baby Due Details To Secret Boyfriend - Revealed!

She posted a picture in which she is seen in her growing baby bump while making it official through the caption.

In late 2018, Ashley and her husband, Michael, welcomed their baby girl, Mazarine Elizabeth Bender, into this world. Ashley spent some family time with her husband and children. (Photo: Instagram)

Ashley is seen sharing many cute pictures of her daughters.

She is currently living a happy life with her family of four.

Stay tuned to get updates on Ashley Parker.