Is Chloe Sevigny Married Or Have a Boyfriend? Also Her Net Worth 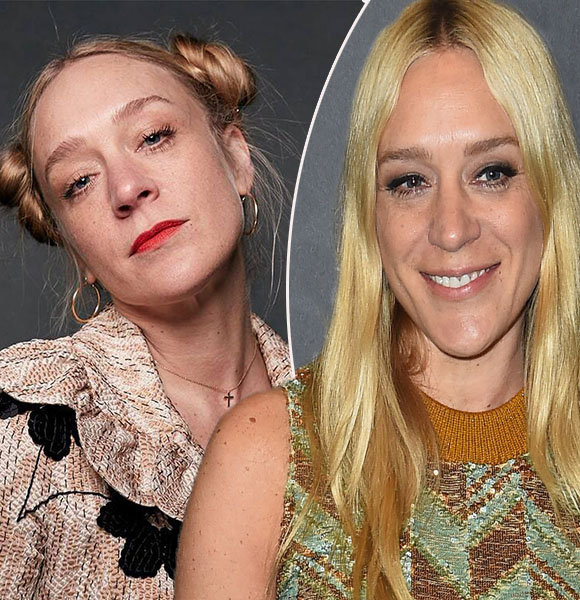 Chloe Sevigny is known as the “it girl” from the 90s. She earned the title for prominently working in art-house movies. Her famous roles include Lana Tisdel in Boys Don't Cry (1999) and Jane in American Psycho (2000). The former earned her a Best Actress in a Supporting Role nomination in the Oscars.

Is Chloe Sevigny Married Or Has A Boyfriend?

Chloe Sevigny has never been married. But, she is in a relationship with Sinisa Mackovic. Chloe and her gallery director boyfriend are low-key in terms of their romance. The pair were seen enjoying a PDA session in August 2019 in NewYork.

Fast forward to January 2020, and Chloe revealed her baby bump while strolling through New York on 6th January.

Despite being spotted in public, Chloe, however, has not announced her pregnancy through any of her social media. According to TMZ, she is around five months into her pregnancy.

Therefore, going by that information, the couple is going to be parents for the first time around mid-2020.

Chloe has had a fair share of relationships and linkups. She was in a relationship with Harmony Korine- director of Spring Breakers (2012)- in 1994. The pair dated for three years before eventually parting ways.

Then, the actress became involved with musician Jarvis Cocker. The pair dated briefly in 1998 and broke up.

Chloe found love again with Matt McAuley- a member of her brother's band, ARE Weapons. The pair dated for eight long years and parted ways in 2007.

Further, in 2008, she dated director James Ransone for a while. The pair were seen attending the premiere of mini-series Generation Kill (2008). However, the relationship fizzled out in the same year.

Fast forward to April 2019, Chloe was seen hanging out with influencer Luka Sabbat (Kourtney Kardashian’s ex). The pair were seen attending Marc Jabobs’ wedding. It is unclear if their connection was romantic.

Thus, from over a two-decades-long career, Chloe boasts a net worth of $8 million. Further, her wealth is also evident from the sales of her $2.75 million worth of Brooklyn apartment in April 2017.