Who Is Janice Dickinson Spouse? Insight Her Married Life & Kids 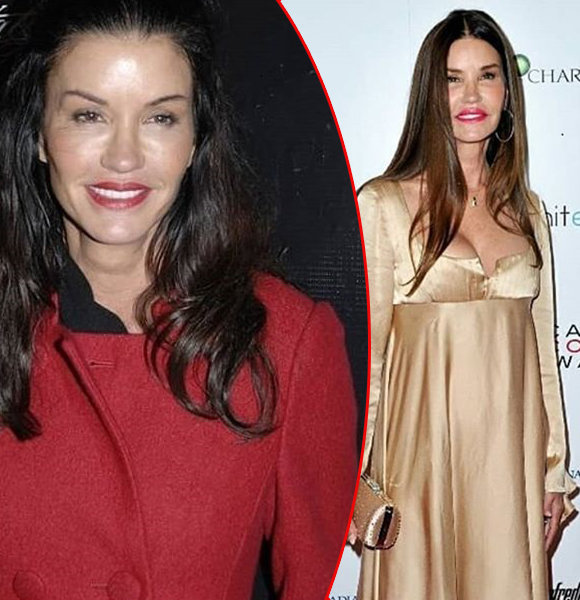 American model, talent agent, photographer, and author - Janice Dickinson is said to be the world's first supermodel to have appeared on the cover of Vogue magazine for more than thirty times. She is one of the most successful models of the 1970s & 1980s, and has appeared in a variety of popular shows like I’m a Celebrity… Get Me out of Here! and Celebrity Big Brother.

Despite being immensely successful in her career, Janice was pretty unsuccessful when it came to matters of the heart. Her love life kept fluctuating and it took her three failed marriages to find the love of her life.

Who Is Janice Dickinson Spouse?

The Brooklyn native is married to a psychiatrist named Robert Gerner at present. Janice Dickinson poses with her husband Robert Gerner while showing off her engagement ring in December 2012 (Photo:dailymail.co.uk)

The couple dated for quite a long time before finally settling in together. Janice and Robert were engaged in December 2012 and courted each other for about four years before exchanging their marriage vows on 10 December 2016. The wedding ceremony was held at the Beverly Hills home of one of Dickinson’s friend, Suzan Hughes.

Further, the ceremony was an intimate one with about 100 guests including some famous personalities such as Emma Roberts, model Beverly Johnson, and attorney Robert Shapiro.

The pair went on their honeymoon in July 2017, making their rounds through Barcelona, St. Tropez, and Cannes. They spent their quality time together on a romantic getaway for about three weeks.

Moreover, the couple is still together and still in love as of 2019.

The supermodel had a hard time finding her soulmate and was married three times prior to her marriage with Robert.

However, around eight years later - the model again fell in love with the television producer Simon Fields and tied the knots in 1987. Their union resulted in the couple having a son named Nathan - born on 5 May 1987. But, Janice and Simon couldn't keep up and opted to get out of the wedlock in 1993.

After that, she was in a brief relationship with Michael Birnbaum and though they didn't get married, they have a daughter - Savannah Rodin Dickinson - born on 23 February 1994.

Moving on from her second divorce and a breakup, the former judge of America's Next Top Model married Albert Gerston in the year 1995. The fallout didn't take long as the pair separated in 1996.