Johnny Crawford & His Wife Stayed Together Till Death Did Them Apart 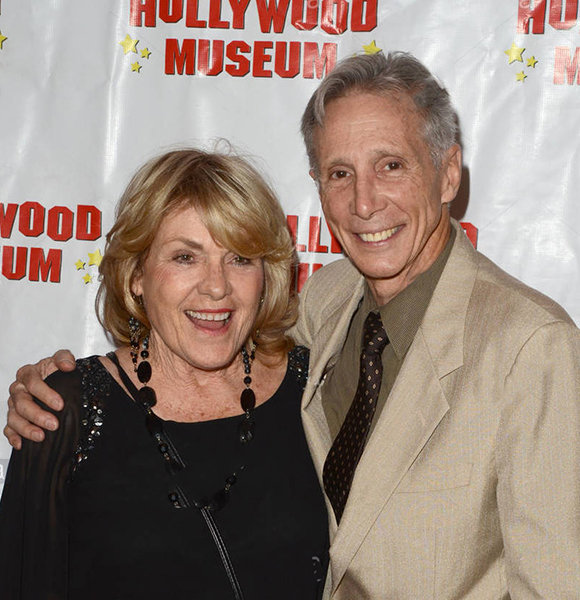 Johnny Crawford, an American character actor, best known for the ABC Western series The Rifleman, has an interesting story to share!

'The Resurrection of Broncho Billy' actor turned his high school sweetheart into his wife, which ran smoothly for years but eventually turned sour.

Even though Johnny is not with us, his fans still remember him. However, it's unclear to his supporters whether he actually did split from his former partner.

Keep reading to clear your confusion.

Did Johnny Crawford Separate From Wife?

Johnny was married to Cindy's Birthday star, Charlotte Samco. Before making their wedding vows in 1995, they had been dating for many years. Charlotte turned out to be his high school sweetheart, whom he dated back when he was a teenager.

The pair dated for a while during their high-school years but eventually parted ways. However, the couple reconnected years after their split, rekindling their romance back in 1990 and realizing their love for each other.

Before deciding to move their relationship further, the duo had been together for five years. The pair were pronounced husband and wife in a wedding ceremony accompanied by their friends and family. 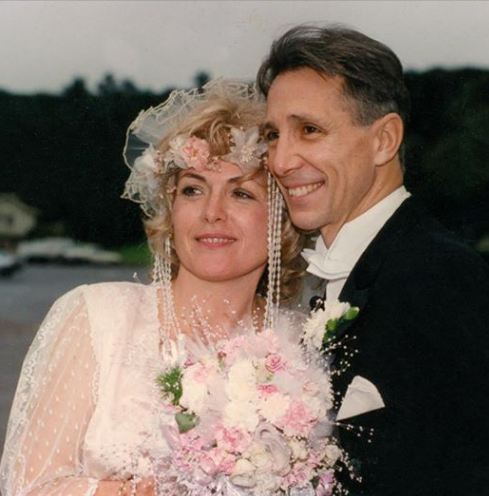 With the beginning of their marital bond, the partners were committed to their new responsibilities. Despite being married for years, Johnny and Charlotte didn't parent any children together. However, he has two step-daughters, Brenda and Jamie.

Just as time passed, their relationship turned sour. It was not disclosed when the couple parted ways, but many speculated that they were no longer together.

Multiple outlets reported that the once happily married couple has been long separated from each other and are living separately. However, it was all false as they stayed together like their vows, 'till death did them apart.'

Johnny Crawford Died At The Age Of 75

Johnny Crawford's wife, Charlotte, remained at his side till he passed away.

According to JOHNNY CRAWFORD LEGACY, Johnny was diagnosed with Alzheimer's and resided in a memory care facility before getting COVID-19. Although he recovered from COVID-19, he suffered from pneumonia. His condition became more serious, and he transferred to a skilled nursing center near his wife.

Many friends and family visited him, but they only got to see him through the room's window.

But, the world lost another legend on April 29, 2021. Johnny took his last breath at the age of 75, surrounded by his loved ones.

"Johnny is survived by his wife Charlotte and his two stepdaughters, Brenda and Jamie; his sister Nance, her children Patti, Kathie, Shawna, singer/songwriter Brian Hogan, and tenor James Kirkland; brother Bobby and his three children."

Even though the legend is gone, his legacy will always remain.

Johnny's work in entertainment began in 1954 when he appeared as one of the original Mouseketeers on 'The Mickey Mouse Club.'

The Rifleman star tasted fame at a young age as he built an acting career while growing up in LA. His roles were more prominent as he was offered chances in the movies like The Lone Ranger(1956) along with over fifty television credits.

Johnny, who stands at the height of 5' 8", is best known for his role as Mark McCain in the American Broadcasting Company's series The Rifleman, which even earned him Emmy nominations as Best Supporting Actor in a Dramatic Series at the age of 13.

During the 50s and 60s, he established himself as a popular teenage crush while releasing his hits, reaching Billboard Top 40.

He then landed himself in various roles while also appearing alongside his brother on The Donna Reed Show. With his career scaling high, Johnny grabbed both net worth and fame for himself.

Johnny's last appearance was as William S. Hart in Bill Tilghman and the Outlaws, released in 2019.