Kofi Siriboe Says His Parents Are Supportive; Revealed He Did Not Have Any Girlfriend As A Teen But What About Now? 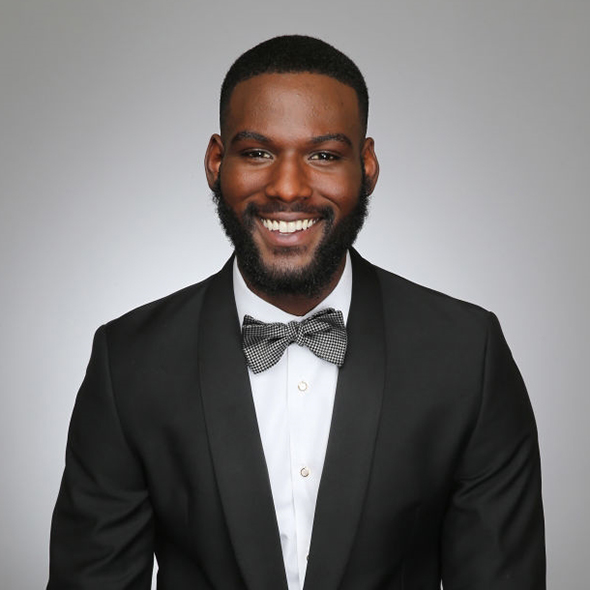 Well-known actor Kofi Siriboe was spiraled in his dating life, which also included cheating and self-realization. But is the actor again out in the dating world? Let's talk about it.

Is Kofi Siriboe Dating Anyone?

Good news to the ladies, actor Siriboe, is unmarried and single at the moment. As of recently, Kofi is focusing on himself. He shared his thoughts on his dating life by appearing in  Essence Festival taping of their "Yes Girl" podcast.

“I just realized that I still had voids that I was trying to fill and I still have self-love work to do,”

“Once I realized it, I started seeing it everywhere. We expect so much from each other. It’s a cultural thing; this idea that your happiness depends on a person.”

He proceeded to state

“I’m not going to be in a relationship unless I’m really able to commit. Before I’m able to commit, I have to show myself that I can commit to myself and become the man I want to be,”

“I say that on a mental level, a discipline level, a spiritual level, and a resource level. If I have a kid and a woman, I want to be able to take care of them. I want to give them the space to develop and unfold the way God intended.”

This gives a bold statement of a man working on himself to be better for his future wife and children.

Because of his single status, people are well curious about the star's sexuality which rises a repetitively heard question "Is Kofi Siriboe Gay? Is He Part of The Queer Community?" and to that question, there has been no statement from him. By looking at his many interviews, he always talks about marrying a woman, so we can say he's quite straight.

Talking about his past, the star revealed while building up his career as a teenage actor; he was never involved in any relationship.

In an interview published in the 2016's November issue of InStyle, the actor stated about not having any girlfriends and was shy to go shirtless as he was overweight. He explained,

"I'm not confident, I was overweight as a kid. I got up to 210 pounds. I never wanted to go to pool parties, and when I did, I wore a shirt in the water and got made fun of. I didn’t have a girlfriend, I didn't have sex. I didn’t do anything."

However, Siriboe's luck in dating changed when he established himself as an actor.

His relationship with supermodel girlfriend, Duckie Thot first came to light in March 2018 when he shared a romantic message dedicated towards her. Although he had earlier posted some pictures with Duckie, fans did not suspect they were dating. However, the romance ended before they could get married. When Duckie became aware that her boyfriend had been cheating on her with multiple women, she immediately dumped him. On New Year's eve of 2019, Duckie shared a cryptic message indirectly calling him out.

The next day, Kofi also uploaded a tweet saying he wouldn't be distracted by sex. However, the couple did not get back together and parted their separate ways despite his realization.

Before Siriboe was dating Duckie, he had a great admiration for "Insecure" star Issa Rae, but Issa had a boyfriend at the time, and the two never ended up dating.

Apart from his romantic life, the actor has a very supportive family.

Siriboe is one of those aspiring actors who was born as a second baby of a Ghanaian couple. According to him, the success that he has achieved at the young age of 25 was not possible without his parents, who stood by his side and supported him.

In an interview with Essence in November 2016, he talked about his supportive parents and even shared their reactions to his acting career. Kofi's parents stated,

“You know, just realistically, my pops still has that one foot in the door, we're slaying you know Make sure that education's on point. Make sure you know how to talk. Make sure everything's on point, because you can't get lost in the hype. But that never really stopped him from still supporting and backing even though he was a little apprehensive."

To which Kofi added,

“My family. I think that's really the key factors. Just remembering where I came from, remembering why I'm in this industry. Or why I do what I do. Which is just to connect.”

Kofi is one lucky guy as not everyone has a supportive family like his. Because of this support, the actor has constantly been rising in the acting industry and made a name for himself.

Standing at the height of 6.1 feet, Kofi belongs to the Ghanaian ethnicity. He has two brothers, Kwesi Boakye and Kwame Boateng, who are both actors.

Twenty-two-years old Kofi Siriboe has already marked his place in the industry by appearing in Queen Sugar (2016). Along with Queen Sugar, he has appeared in many other favorite films.

Apart from movies, he has also appeared in music videos like  Doja Cat's newly released music video "Streets." From the look of it, Kofi is going to be in the industry for a long time which we are thrilled about. Make sure to catch us on updates regarding his upcoming projects.