What Is Mikki Padilla Doing Now? What Has Kept her Busy? 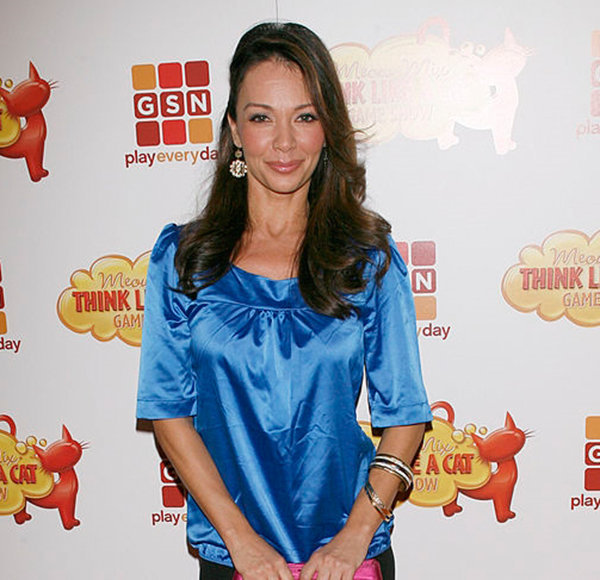 The multi-talented Mikki Padilla authored the book, "Been There, Done That......now doing More!" which got published in 2013, and it seems like the book's title is nothing but the truth regards to her life.

Mikki is especially famous for co-hosting a game show, Catch 21. After a decade apart, GSN wanted to reunite the hosts in Catch 21.

Alfonso accepted the request and returned as host; however, Mikki was unable to return and was replaced by dancer Witney Carson.

Find About: Andrew Ilnyckyj Married at Last! Who Is the 'Worth It' Star's Wife?

Fans were excitedly waiting for Mikki's return as host of Catch 21; however, she could not accept the contract due to personal reasons.

Mikki has always been a private person in her life.

Mikki has aced in her professional life. From being a model to actor to writer to author, she has experienced diverse nuances in her life. However, if you peek into her personal life, you'd find nothing but arbitrary speculations made by people.

Considering her Instagram posts, there is a mysterious man who makes frequent appearances. She even explored Twain with him in 2018 and many other places before and after. Mikki with her mysterious man in Taiwan. (Source: Instagram)

Against the virtue of her career choice, Mikki is strictly a private person when it comes to her personal life. For example, the actress hasn't publically revealed anything about her love life regarding whom she is dating or even if she is dating at all.

But if we look at her Instagram posts, we can tell that she loves traveling.

This 5'5" tall singer's Instagram feed is full of her traveling photographs.

She has lived it all, from the adventures of auto-rickshaw drives in the streets of India to sailing in a boat in Venice; Mikka loves going to places and eating new dishes. Mikki doesn't seem to decline trying out new things, such as wall climbing.

Her fondness for cycling, sailing, and hiking seems alluring to many. Mikki's fun-loving-spontaneous nature makes her more charming, more than ever. Apart from her work, Mikki is exploring the globe, mostly with ice-creams in her hand.

The 47 years old was born in Denver, USA, and grew up in Santa Fe, New Mexico, with her German-American mother and her Spanish-American father.

Mikki was always upfront in sports as she started to play at the age of five. Her basketball, swimming, and fast-pitch softball skills were impressive.

Explore: Will Sister Wives Return for Its Seventeenth Season?

This little athlete grew up to discover her interest in modeling and acting. Thanks to her "dream it and achieve it" attitude, right after graduating, she moved to Los Angeles to be what she wanted to be, an actress.

Prior to that, she had already secured a place in Avon's top five Latia models in New York.

Not to mention, Mikki has got many commercials in her portfolio. Her 'Blind Date' commercial, which got released in the year 2009, got plenty of recognition from her fans.

Currently, Mikki is working as a tour designer at Atlas Obscura. Mikki's love for traveling made her a tour designer now. (Source: Instagram)

She is also the co-founder of Global Guide Alliance which helps empower and advocate for local tour guides around the world. She has accumulated a net worth of $300 thousand with her outstanding career.

We will surely update you guys on Mikki Padilla. Until then, stay tuned.