Why Did Sela Ward Leave the 'FBI' TV Show? Plus, Net Worth & Husband

By LRU Writer | On: December 09, 2019
Emmy award-winning veteran actress, Sele ward is prominently recognized for her...On the hot show of 2019, Sele portrayed the character of the special agent in charge of the...Sele has reportedly amassed a fortune worth...Apparently she did this show because she knew the...Together they have 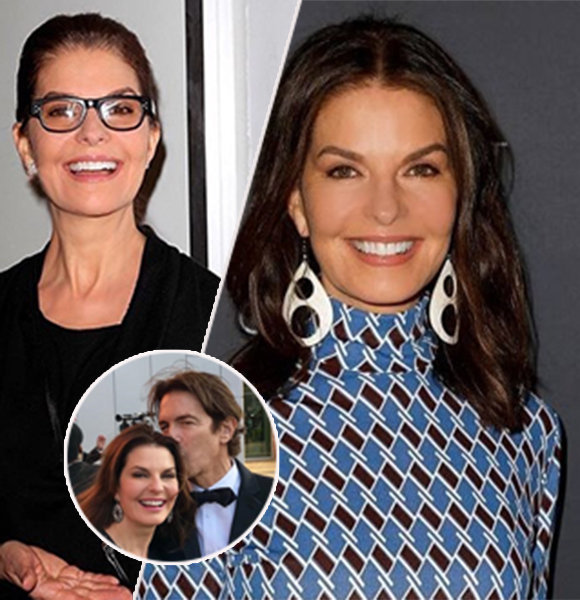 In 2019, Sele joined the cast of the CBS drama series FBI where she made quite the impact. However, in its season finale, Sele’s character made an exit from the show.

What happened and why did she leave the show? Read more to find out the reason.

Why Did Sele Leave FBI?

On the hot show of 2019, Sele portrayed the character, Dana Mosier- special agent in charge of the Federal Bureau of Investigation.

In the show's final episode, her character revealed that she submitted her resignation from the job. And in real life, Sele took to Instagram to reveal that she was indeed leaving the show for good.

Interestingly, Sele had claimed that she wanted to stop working on roles like CSI in 2017. In spite of her previous claims, she ended up doing the a similar show like the FBI. Apparently, she did the show because she knew the show's creator Dick Wolf and wanted to move back to New York where the show was filming.

But, after her one-year contract ended, she reportedly decided to leave the show. However, there were questions if she wasn't asked back by the production house for a second year. There is no information on whose decision it was behind Sele's exit.

Sele has reportedly amassed a fortune worth $50 million throughout her career. As a successful actress of her stature and success, Sele also has multi-million valued properties listed to her name as well.

Read About Another Actress:- Who Is Charlotte McKinney Dating Now? Boyfriend, Husband, Net Worth

She reportedly sold her Bel Air estate to Jennifer Lopez at a whopping sum of $ 28 million in 2015. The home is a 14,000 square foot, with a 30 seat movie theatre, outdoor kitchen, and also a mini-golf course.

Sele is married to Howard Sherman since 23rd May 1992. The married duo first met on a blind date in 1991 and hit it off. Together they have a family of four with children, a son Austin Ward Sherman and daughter Anabella Sherman.

Some Interesting Facts On Sele