By LRU Writer | On: March 30, 2018
Five times, Leonardo DiCaprio Almost Won Oscar! Explorer Rebuttals in 2016, Oscar Winning Movie From battling with brutal cold, sleeping inside a horse’s corpse to being mauled by a grizzly bear, DiCaprio raised his bar to a whole new level in the movie going through “A Living Hell”. Every attendee present at the ceremony accompanied the announcement with loud applause as the announcer added, “This is the first Oscar on six nominations for Leonardo DiCaprio.”Yeah! You heard it right. It is his first Oscar in his around three decades-long acting career.

“And the Oscar goes to ………… Leonardo DiCaprio.”

Every attendee present at 2016 The Academy Awards ceremony accompanied the announcement with loud applause after the announcer added, “This is the first Oscar on six nominations for Leonardo DiCaprio.”

Yeah! You heard it right!

It was his first Oscar of his life after carrying around three-decades-long acting career.

No doubt, Leonardo Dicaprio is one of the top actors in the current generation, who can turn any movie gold.

You know his acting and heart-touching movies, you are also aware of the curse he was living in; the curse of Oscar Award debut.

Stellar performances were Leo's wonders right from his debut, but every time his acting only took him to the near edge.

The John Marshall High School graduate, who is also known for dating the likes of Erin Heatherton, Nina Agdal, Letitia Wright, experience the audience screaming “So Close Yet So Far!” on his every brilliant movie until the 88th Oscars in 2016.

Here are the almost won Oscar moments of Leonardo DiCaprio.

Leonardo DiCaprio is an inevitable acting powerhouse, and he showed his acting brilliancy to Hollywood right from his debut movie.

If the role hadn't been portrayed correctly, it was apparent that the movie would have been a disaster.

A teenager, Leonard was only three movies away from his debut movie Critters 3 was when he gave a remarkable performance in the Lasse Hallstrom's brilliant family drama.

The rising star portrayed the demanding role to such level that people were amazed. The character Arnie was a boy with a developmental disability.

The sensitive and robust role of Arnie demanded him to share the screen with other top-notch actors like Johnny Depp and Darlene Cates. It was too big a hurdle for the fresh Leonardo.

However, the Los Angeles, California native nailed the role. The amount of dedication, talent, and focus he inputted in the movie character just made the role surreal to watch for the audience.

His portrayal even earned him the place for the best-supporting-actor nomination in the Oscars.


Unfortunately, the Oscar did not go for the talented actor. He lost to Tommy Lee Jones for the American thriller film, "The Fugitive."

Leonardo may not have won the Oscars award at his first movie, but the audience may have given their Oscar to deserving Leo.

There were not any lengths that Leo did not pull off in the 2005's film 'The Aviator.' 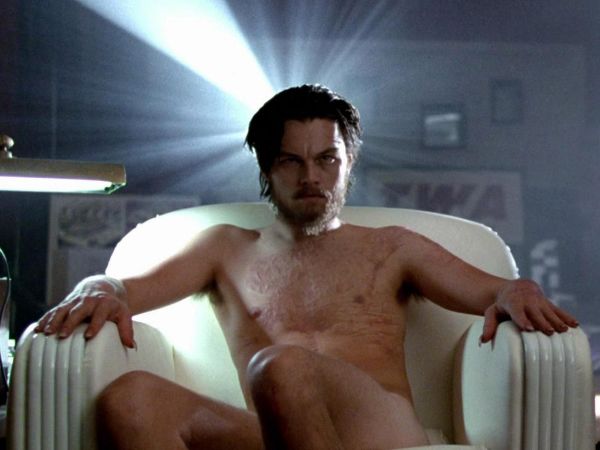 He even grew an OCD (Obsessive-Compulsive Disorder) for himself to portray the character with the mental illness role.

Leo's masterpiece acting landed him with 11 Oscar nominations including one in the Best Actor category.

He again lost to his former nemesis, Jamie Foxx for the American musical biographical film, “Ray.”

From pulling the South African accent to nailing intense scenes, Leonardo well-deservedly put his name on the Oscars nomination as Danny Archer.

The mercenary, who relies on trading diamonds for arms to earn his living, was brilliant to make the audience cry, laugh and jump on the edge of their seats.

Using the methodical inhabiting by spending a lot of time with locals to help his acting, Leonardo just reached for Oscar nomination, not the award.

It was Forest Whitaker from the American film “The Last King of Scotland," that prolonged his quest for Oscar.

This brainstorming movie directed by the Hollywood maestro, Christopher Nolan puzzled the entire world, but the bigger puzzle was – Why wasn’t Di Caprio even nominated for an Oscar? 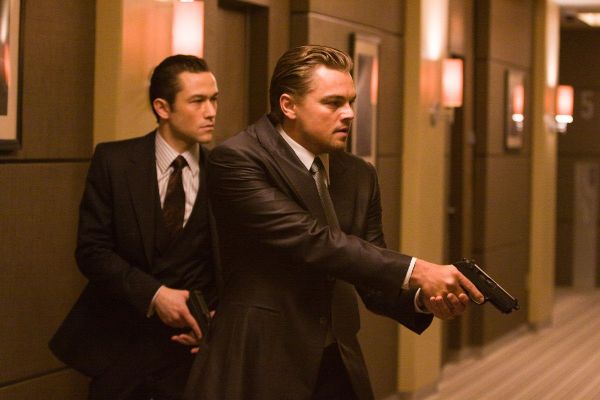 Playing as a professional thief Dom Cobb, who trespasses into the subconscious mind of people to commit corporate espionage, he did more than justice in Christopher Nolan's ten years piece.

An awe-inspiring 3D effects and layers of storylines within storylines captivated the whole audience. However, people at Oscars still hesitated to give Leo an Oscar award debut.

The layers within layers of the film were nothing comparing to Oscar's layers of reasons for not giving an award right away to Leo.

Instead, he lost to the English actor, Colin Firth for the British historical drama film, The King's Speech.

Pulling the role of Jordan Belfort, a stockbroker based in New York, Leo brought his A-game to deliver something which was never brought before. He was doing everything; from easy-peasy to crazy stock office scenes. In spite of his relentless performance, he just became the "Wolf of Wall Street," not Oscars.

However, only the Golden Globe Award, the BFCA Critics’ Choice Award, and the People’s Choice Award walked to his trophy section.

The major target still lingered as Oscars jury was not impressed enough to hand him an Oscar.

Matthew McConaughey swiped off the Oscars right under Leo's arms for his performance in the American biographical drama film, Dallas Buyers Club, but 2016 was his year.

“You eventually get the yielding of what you sowed.”

All it took for Leo was to fight a bear to grab an Oscar award and give a surprising Oscar speech. Fate did deceive him for years but the Battery Park City, New York resident finally enjoyed his grab on what he deserved.

From battling with brutal cold, sleeping inside a horse’s corpse to being mauled by a grizzly bear, DiCaprio raised his bar to a whole new level in the movie going through “A Living Hell”.

The character of Hugh Glass, a 19th-century explorer, is well directed by Alejandro G. Inarritu. Though competing with the likes of Matt Damon, Bryan Cranston, and Michael Fassbender was tough, Leonardo DiCaprio made the chips fall where it should have fallen way before.